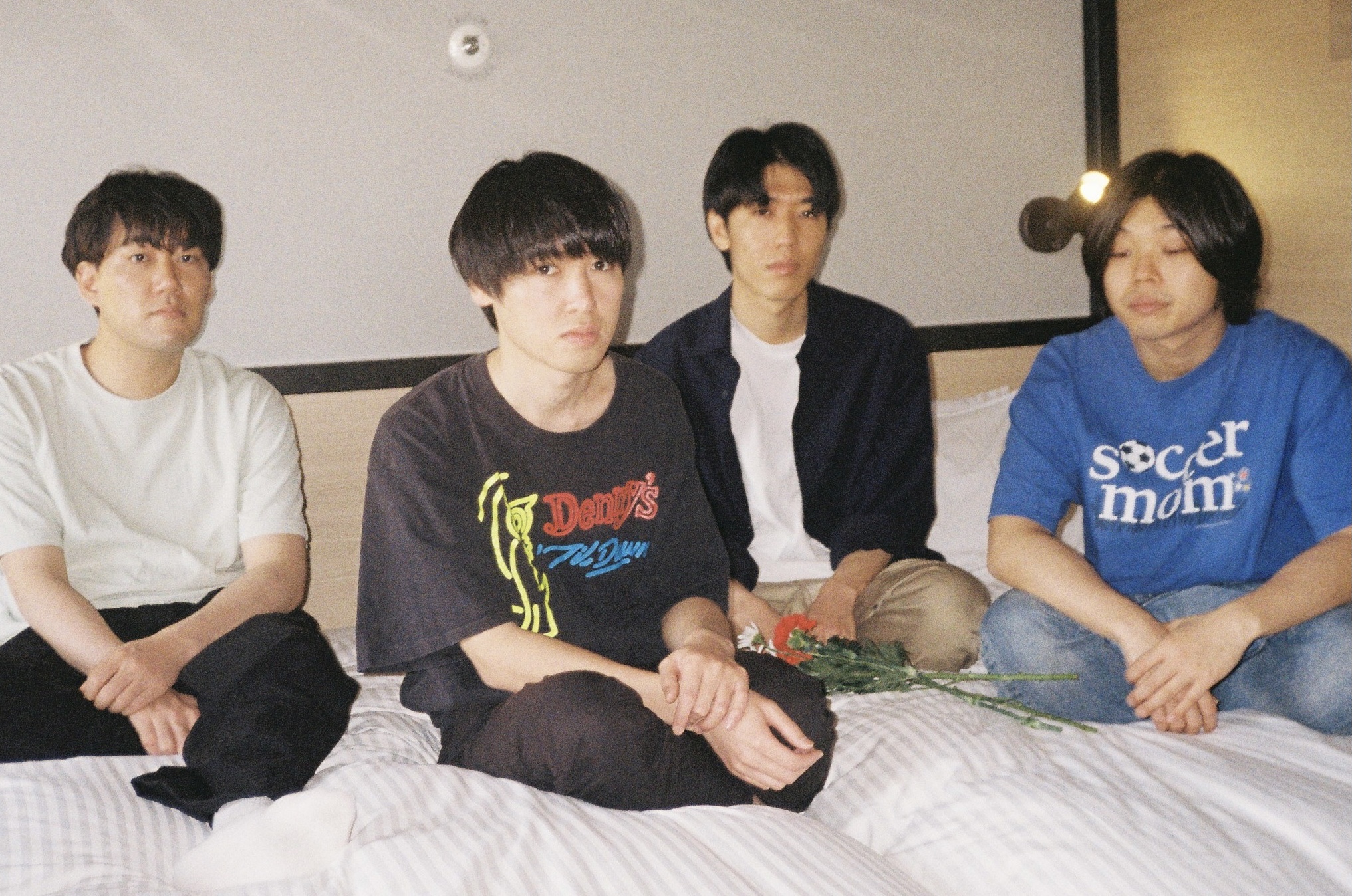 Formed in 2015 by a group of college friends, they released their debut EP "Anxiety" as フレディーマーキュリーズ(Fredy Mercurys) in February 2019 and started their career. After releasing three singles and attending Camp Cope's Japan Tour, the band changed their name to フレディーマーズ(Fredy Mars) in 2020. In August 2021, their long-awaited first album, "How to Rent a Room" will be released.

Their sound embodies their love for US indie music, represented by Pavement, Built To Spill, Yo La Tengo, and Mac DeMarco, with their unique Japanese lyrics, which contain humor, poetry, and tenderness. The band features Sunai, who is active as a member of Wanna-Gonna and ゆうらん船(yuransen), and Wakiyama, who is active as a member of daisansei, and has an established reputation for their live performance.