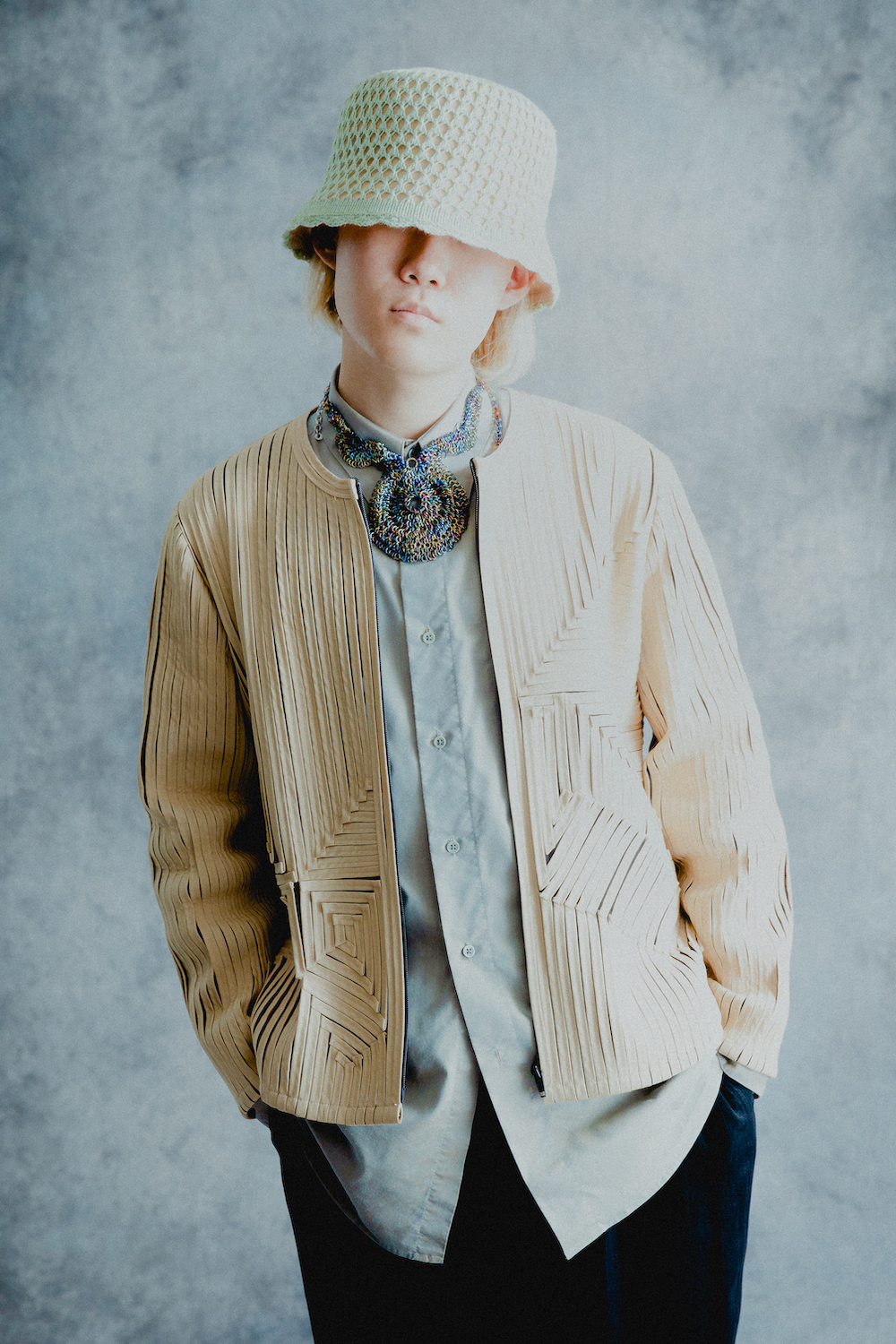 He is a member of Solgasa, a music/art collective based in Tokyo, Japan. Other members include Wez Atlas, Tommi Crane, and michel ko. These promising young artists have collaborated on several releases thus far, and have already begun to stir up excitement in the Japanese music scene.