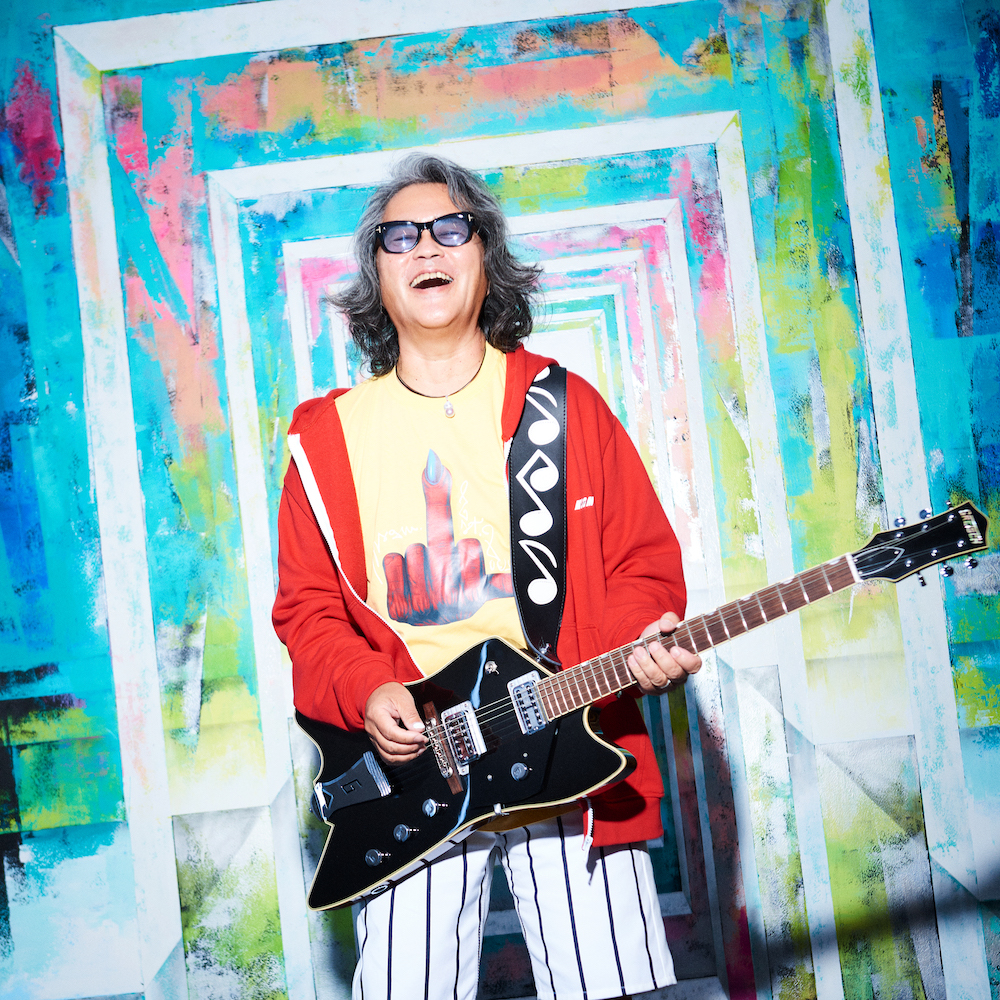 After participating in bands through his late twenties, he began providing music for commercials, movies, and dramas. He has produced music for commercials featuring domestic and foreign artists, such as Chuck Berry. To date he has created more than 10,000 songs for commercials, and in 2014, the music he supervised for the Amazon Prime TV commercial “Lion” version was played over 30 million times. Currently, a day does not go by in Japan when you do not hear one of his songs playing as music for a commercial or a sound logo. From 2019, he began full-fledged artist activities by teaming up with Kotaro Saito, who is lighting up Spotify. His music production over a career of 30 years done by inviting top musicians from Japan and abroad is fully respected not only in the commercial industry, but also by skilled people in the music industry.