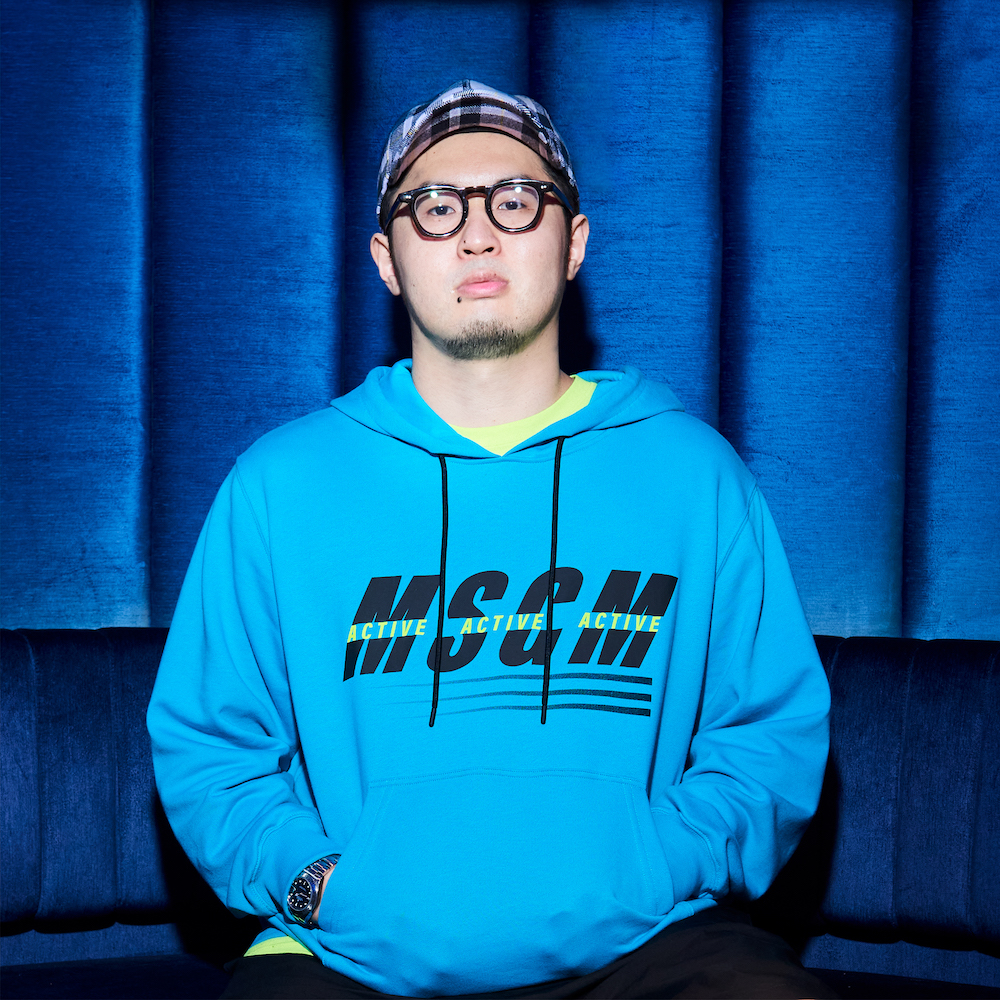 He spent the three years of junior high school in India and during that time taught himself piano and songwriting. After graduating from Keio university, he joined the advertising company Hakuhodo and after five years working there, he went independent and began creating music for commercials, stage productions, and shows. In 2018, “Byo no Ma” and “Brainstorm” ranked in at 1st and 2nd respectively in Japan on Spotify Viral 50. In 2019, he collaborated with many different artists; releasing a song every month. Currently, the total number of plays on Spotify have exceeded 3 million. His songs are liked throughout the world, especially in Asia, Europe, the US, and Japan and he is gaining increasing attention as he expands his influence to giving speeches and writing columns among other activities.