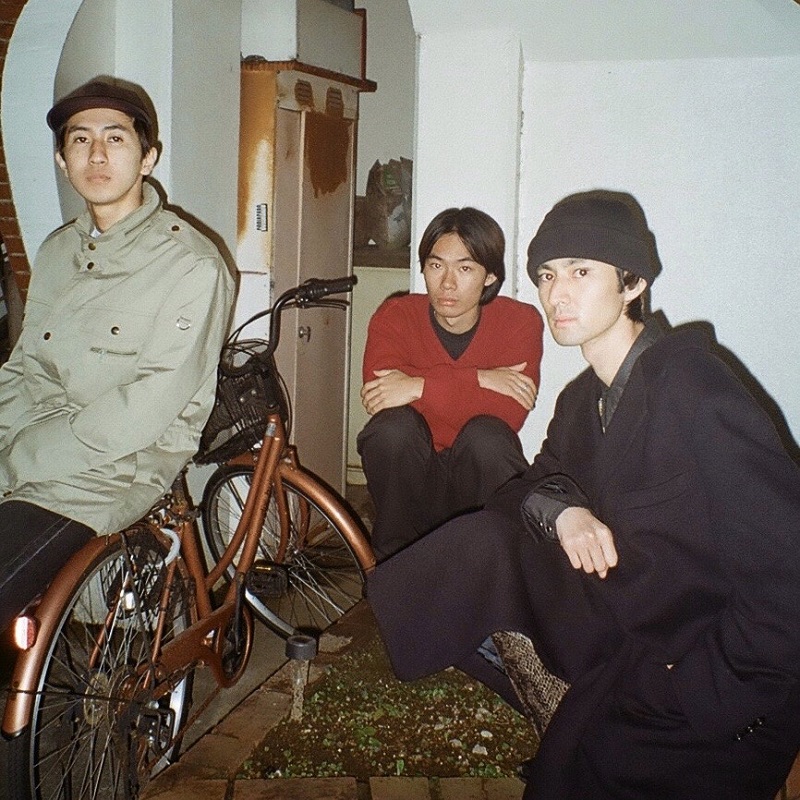 Sisters In The Velvet

Sisters In The Velvet is a band comprised of 20 years-old students, based in the laid-back vintage district of Shimokitazawa, in Tokyo (JP). Despite their young age, they are heavily influenced by 90's alternative rock.
In September 2020, they hosted their first event, "Freak", followed by the release of their first EP "Five Foot Daydream" in October.