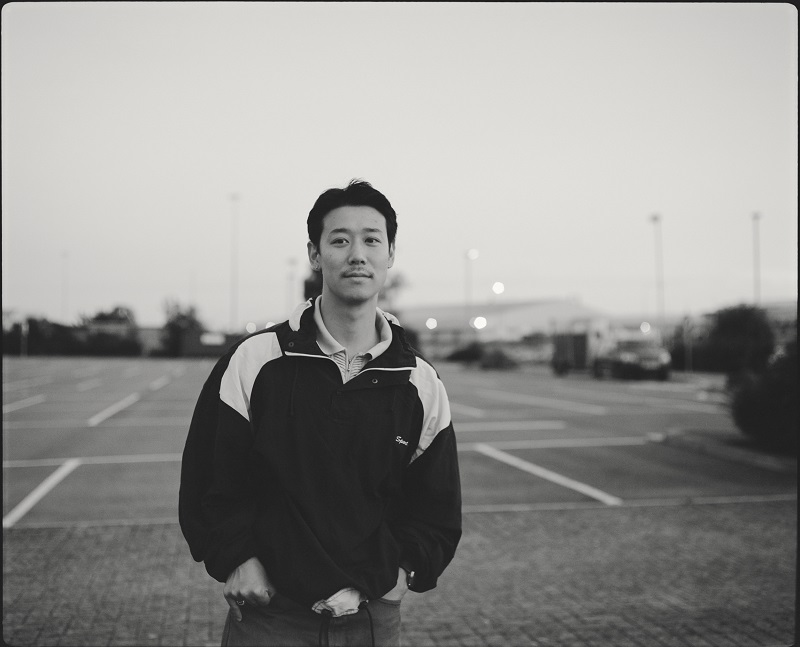 Born on April 30, 1991, in Japan, Nariaki Obukuro is a musician and a representative director of the company Tokyo Recordings / AS EVER LIMITED. In April 2018, he released his debut album "Bunriha no natsu", co-produced by famed Japanese American singer-songwriter Utada Hikaru. Currently based in London, he writes and produces music for other artists and projects.