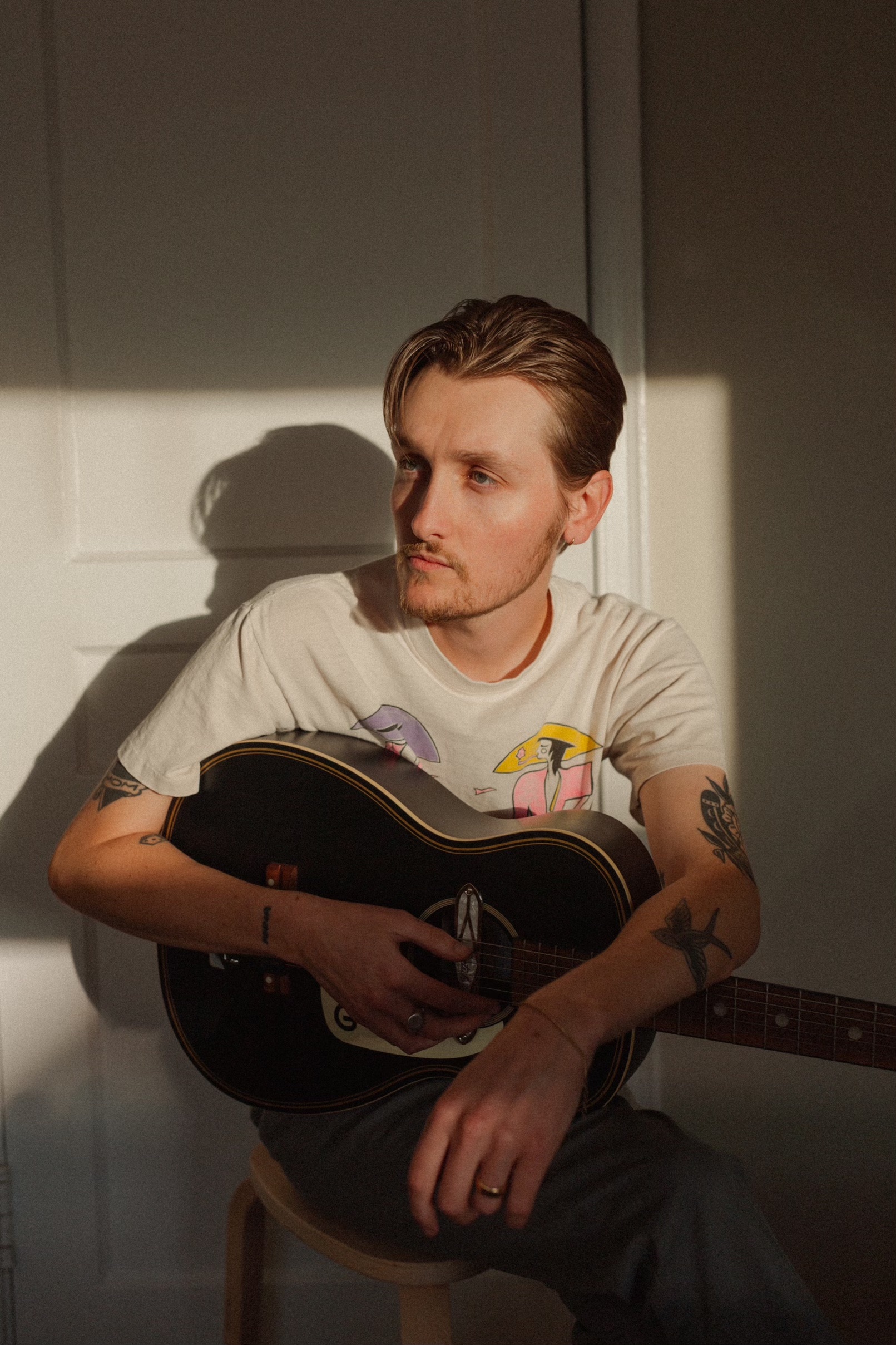 Singer, songwriter, and producer, Mark Diamond is a Seattle native who grew up listening to Tom Petty, The Beatles, R.E.M. Hootie & The Blowfish, and Robbie Wililams with his father in his 1969 Chevy Malibu. Achieving over 120 million streams with his first independent album, Diamond caught the attention of major labels, quit his job at a coffee shop, and has been writing and performing music full-time. After two EP projects on a major label, Mark returned to being an independent DIY artist and in December 2021 released his second studio album Butterflies In My Head. In 2022, Mark has been releasing a series of new singles leading up to a double album project to be released in November. He’s currently tour this summer throughout the US supporting Laura Marano.