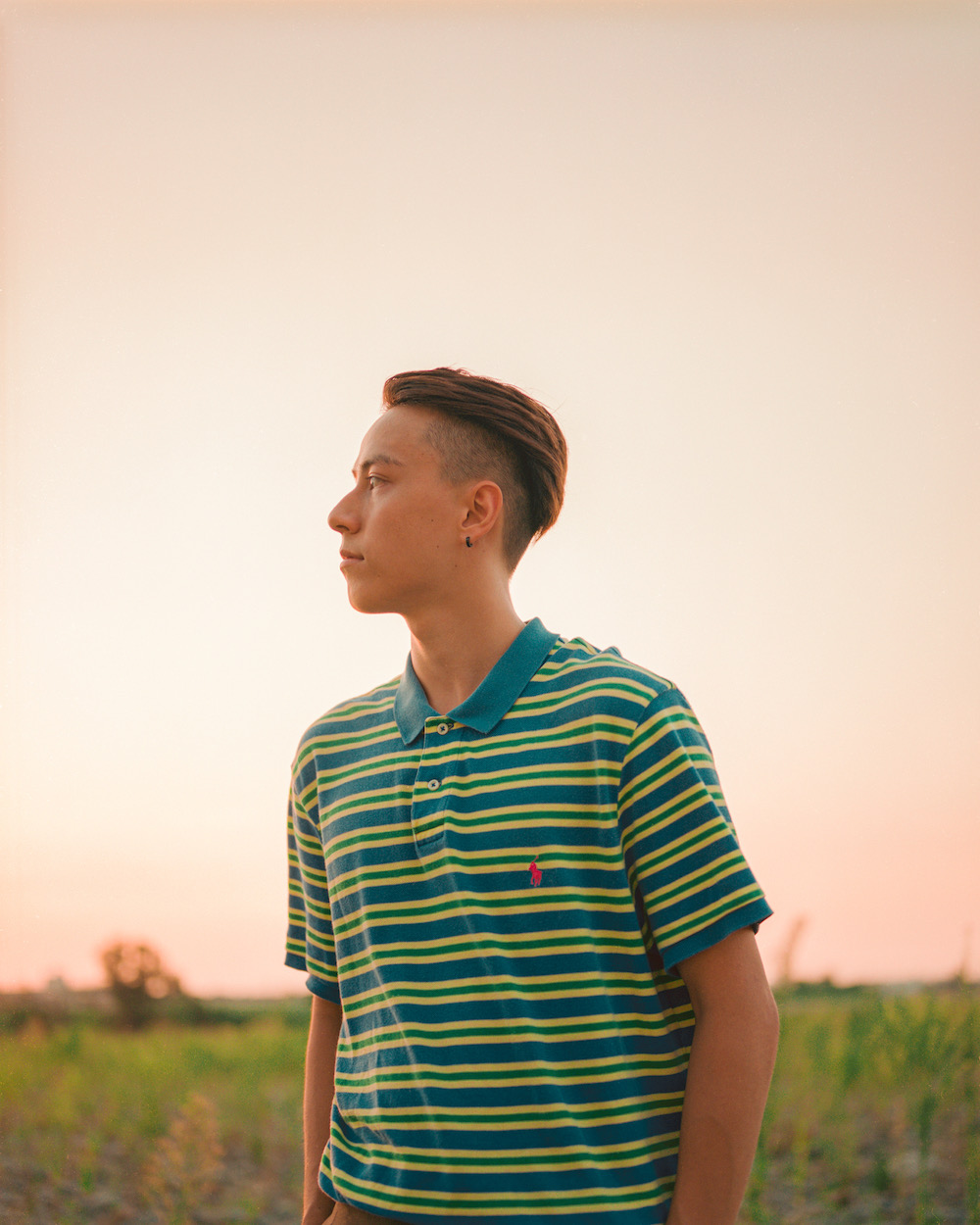 His high-skilled rap, with a multicultural style underlined by Japanese and English lyrics, has already earned him to win several competitions, like the UNIRAP event organized by Avex, or the “rapper” section of the Nippon Columbia Project 110 in Japan.

In March 2019, he released his first EP “Saturday”, as well as the music videos “Pink Lemonade” and “Monochrome” on Youtube.

He is also a part of the art collective “Solgasa” with Tommi Crane, VivaOla and michel ko, with whom he already released the track “Time” that has been selected on many Spotify playlists.